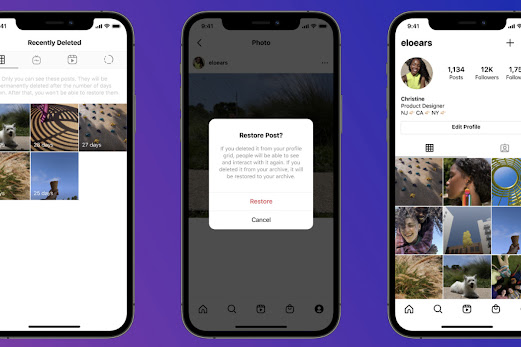 Have you accidentally lost or deleted any of your Instagram posts? Want to restore it? Along with other social networking apps like Facebook, Twitter, or WhatsApp, Instagram is also one of the most popular and commonly used social media platforms. This social media app is accessed by millions of users all over the world. It is a Facebook-owned platform that offers a lot of great features to all of its users. Accessing Instagram on any device is pretty straightforward and simple. The platform ... 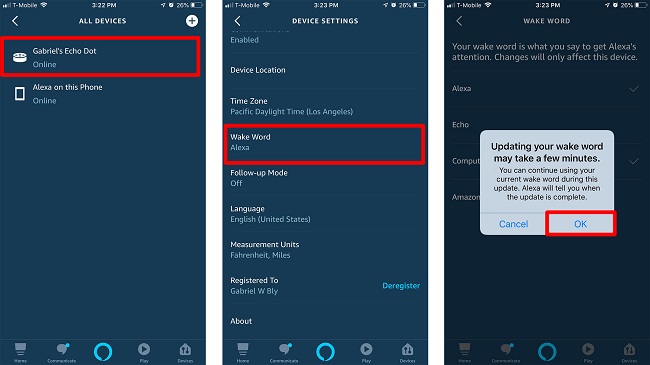 Amazon is a well-known multinational technology company that mainly focuses on providing various excellent products and services to its users. It is said to be one of the world’s most valuable brands. The company had launched its digital voice assistant named Alexa in the year 2014. And since then, millions of people have started using this digital voice assistant. It has now become a commonly used brand of smart speakers. Amazon Alexa, also referred to as simply Alexa, consists of the capabi... 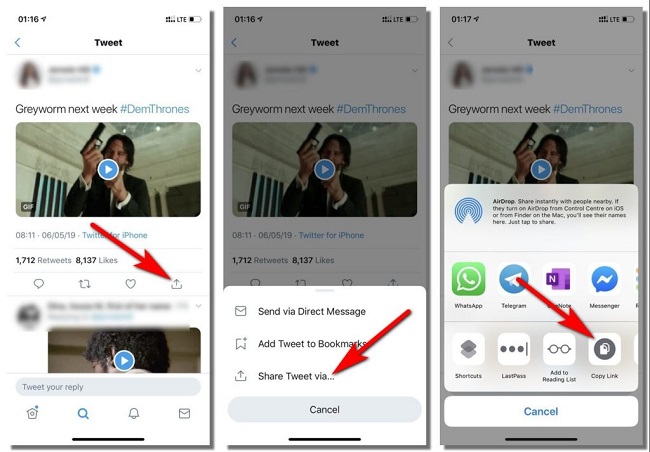 Sharing emojis, animojis, and GIFs on various social networking platforms can be pretty fun and interesting. In fact, nowadays, more and more people share emojis in their text messages and posts. Emojis makes our conversations more lively and expressive. And all of the social media apps allow their users to share emojis within their texts and posts. And not only emojis or animojis, but sending GIFs on any social media platform is also pretty easy. But have you ever wanted to save any GIF to y... 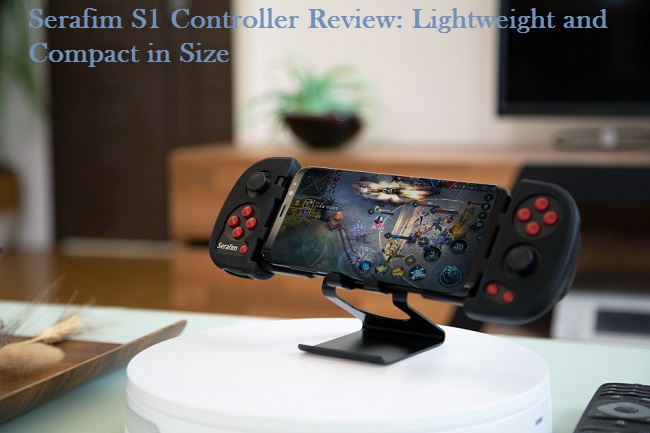 Serafim has support for mobile phones to gaming consoles. It is also compatible with 10 different platforms. As a result, you can enjoy your favorite games with this controller. The application also has optimized mopping buttons for popular games like PUBGM and Injustice 2.
Design & Build
The controller has nice rubber to protect itself. The button click sound is also pretty nice. It also has a vertical place to keep your device, and after that, you can play games on your device. You will get... 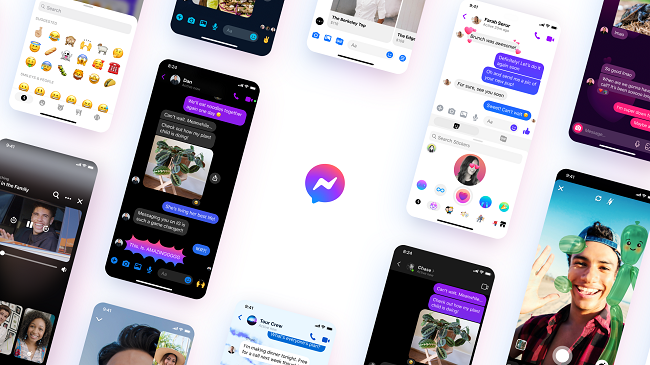 If you want to retrieve your last deleted email but don’t know how to retrieve it, stay with this post. You don’t need to panic about your deleted emails as they can be recovered quickly on your iOS device. If you want to clean a loaded inbox, you can do it too on your iPhone or iPad with this detailed guide. Let’s see how to delete and retrieve emails on iOS devices.
How to delete emails on an iPhone or iPad on Apple’s Mail app
Deleting an email while viewing it
Launch the Mail app on your d... 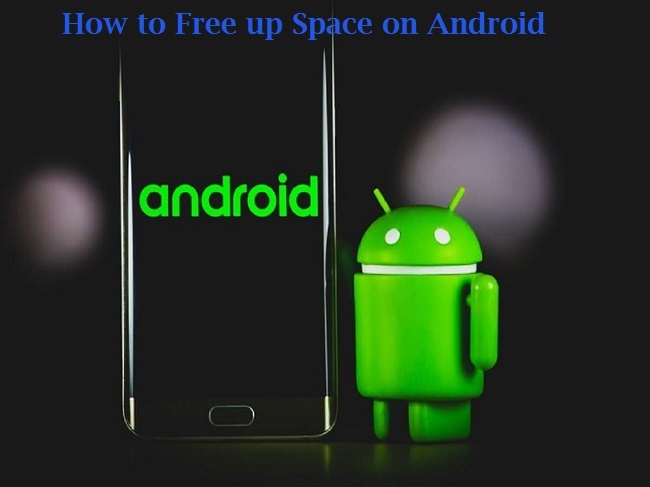 How to Free up Space on Android

If your Android phone has been overstuffed and looking for ways to free up space, you are in the right place. This post is all about freeing space on an overloaded Android smartphone. This post will work on Android version 8 or newer regardless of the device maker (Google, Samsung, LG, and more.) Let’s see the possible ways to free up space on Android devices.
Take advantage of built-in tools
Android phones running on version 8 or later come with built-in tools for cleaning space. These built... 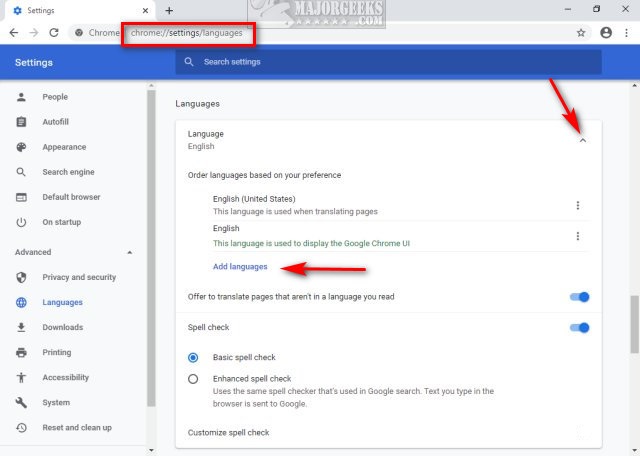 How To Change Language In Google Chrome

Google Chrome is a popular web browser that supports over 100 languages. The support of different languages helps users use its interfacein their native language. If you often travel to other countries, then you can use the language of that particular region to explore Chrome’s interface. If you don’t know how to take advantage of different languages on Chrome, we will guide you through this post in finding the respective settings.
You can quickly customize Chrome based on your language prefe... 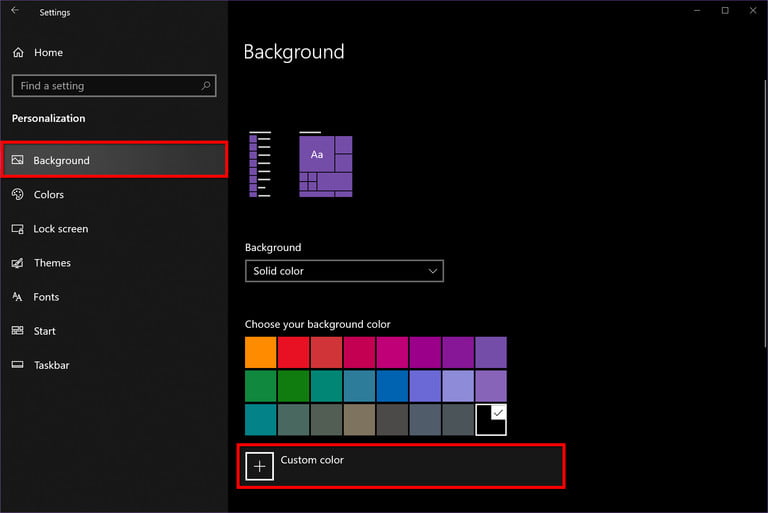 How To Change Windows 10 Login Screen Background And Desktop Wallpaper

If you want to get rid of the pre-loaded background on your Windows 10 PC and look for some ways to replace it with something new, you can read this post. This post will teach youways to change the desktop wallpaper on Windows 10. After reading this guide, you will also be able to change the sign-in and lock screens’ background. Let’s move on to the steps for changing wallpaper and background.
How to change the wallpaper
Find Personalize from the pop-up by clicking right on the open screen of... 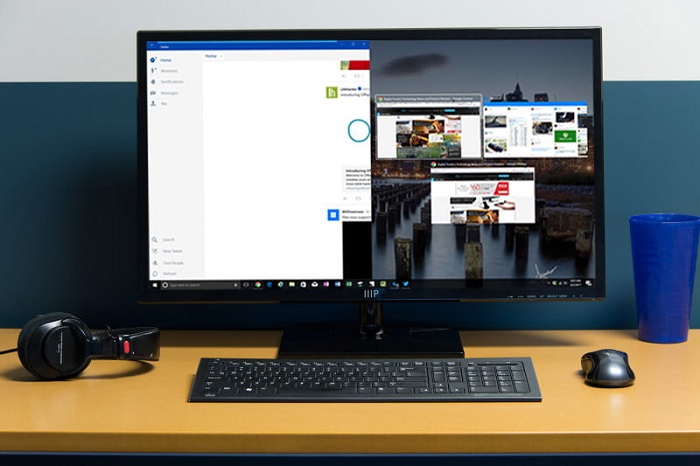 How to Split Screen in Windows 10?

Do you just have one computer monitor and wish to split the screen into two on a Windows 10 system? Are you envious of those who have dual displays and can work in two programs at the same time? Windows has always been an excellent multitasking system, allowing you to run multiple applications at once and switch between them with relative ease.
Microsoft improved the snapping mechanism in Windows 10 and enhanced its capability. With enhanced support for higher-resolution screens and multiple ... 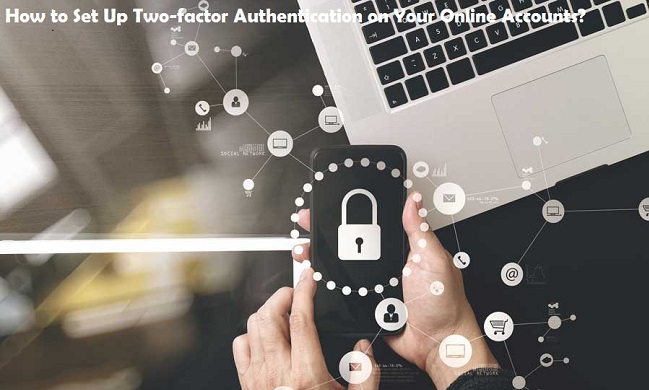 How to Set Up Two-factor Authentication on Your Online Accounts?

How can you enable two-factor authentication on your accounts? And, more importantly, why is it important in the first place? With the rise in popularity of social media, security is becoming increasingly important. 2-Factor Authentication is a security method that uses two layers to validate a user’s identity. Two-factor authentication needs a code to be provided through text message to a consumer’s phone number or produced through an app, rather than simply inputting the password to log int... 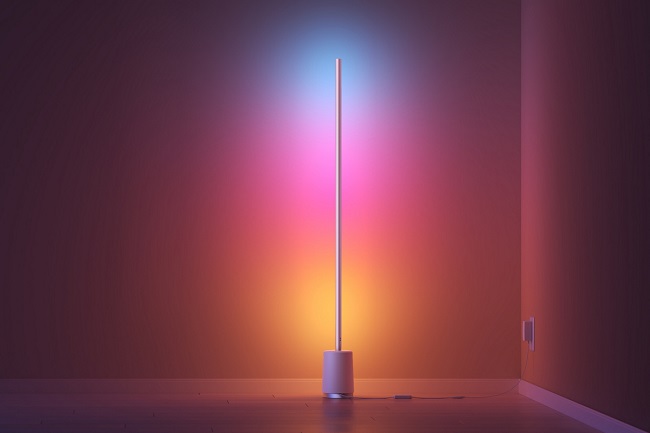 The Govee Lyra is an outstanding accent light (freestanding) for any corner of your home. This corner floor lamp is capable of fantastic dynamic multi-color projections that’ll be sufficient to amaze the guests. Albeit, voice control is confined but the app could do better with a few streamlining. But if you only want some flashy lights, Govee Lyra RGBIC LED strips could provide you a good value for money with the same features.
Price and Availability
The Govee Lyra lamp has been launched and... 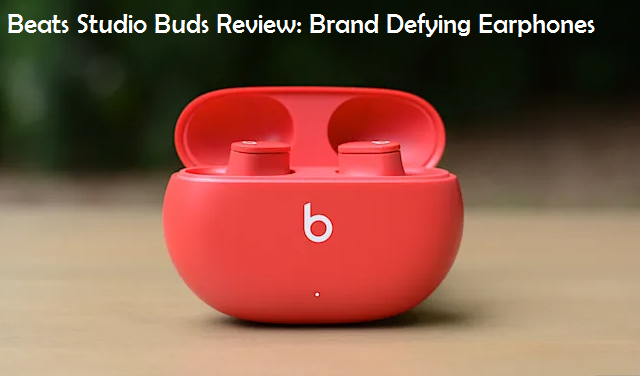 The Beats Studio Pro may be the most brand-defying pair of earphones Beats has ever released. The Studio Buds have a lot going for them, from rejecting sports norms for a radical new look to providing active noise cancellation (ANC) at a low price.
The good news is that, even when compared to some of the best wireless earbuds on the market, it basically lives up to its promise. In addition to all of these capabilities, the Studio Buds produce excellent sound — particularly if you enjoy bass —... 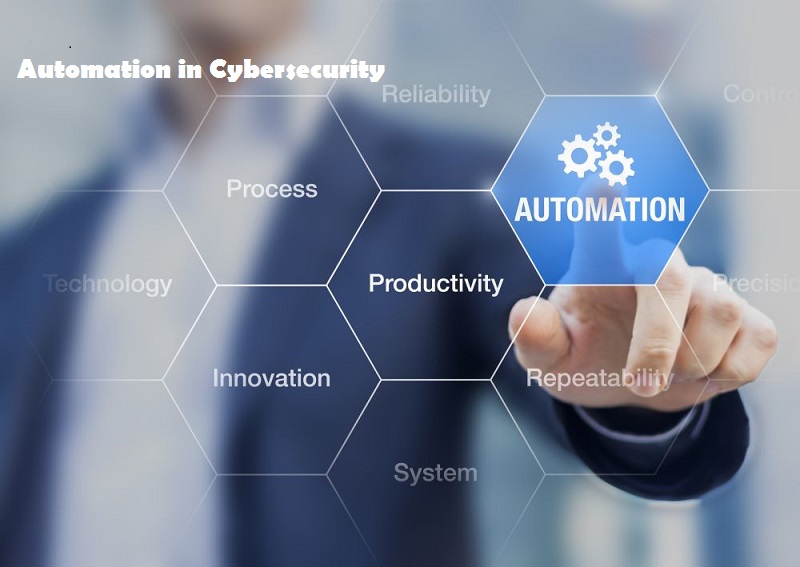 Is it possible to automate cybersecurity? The general consensus is that automation is inapplicable in areas that need complex judgment and decision-making. Because detecting cyber risks is not as simple as withdrawing cash from an ATM, it’s understandable why people believe cybersecurity and automation are incompatible.
The use of automation in security assessments is becoming more and more common. It’s no longer merely an issue of following trends and improving efficiency to embrace them. Th... 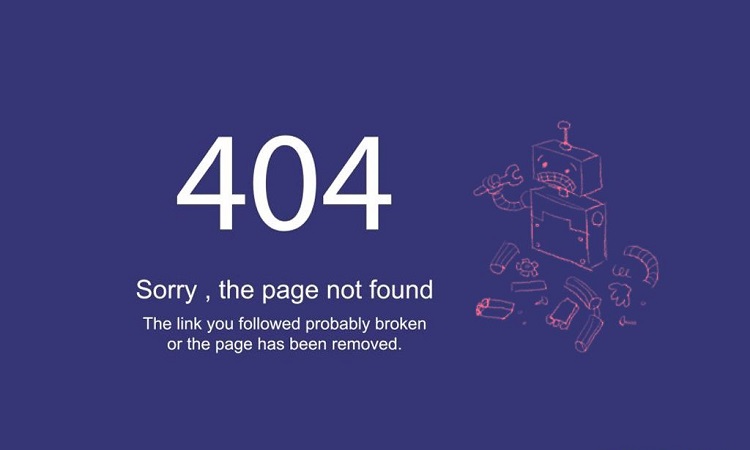 What is a 404 Page Not Found Error And How Can You Fix It?

The 404 Page Not Found error message is one of the most prevalent computer errors. Its origins can be traced all the way back to the dawn of the Internet. It basically signifies that the page you’re looking for isn’t available. There’s no need to be concerned because you’ve already discovered some simple solutions to the problem.
What Is a 404 Error?
A 404 error number indicates that the requested page could not be located.
When a page loads in a browser, the HTTP header contains a response s...